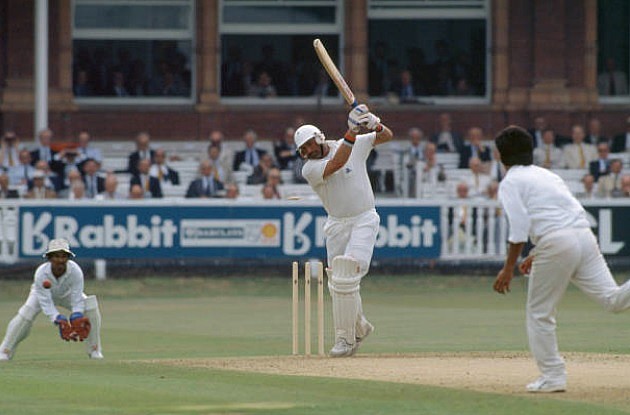 In July, 1990 Graham Gooch scored 333, the highest innings at Lord's, in the 1st Test v India at Lord's. With Len Hutton in the stands, the Test record was within Gooch's grasp when he was bowled by Manoj Prabhakar.
Post a comment
Read more

This day, 1921, at Old Trafford, Warwick Armstrong bowled two consecutive overs in the same innings in a Test match for the first time since it was outlawed, in 1890. The rain had reduced the Test to a two-day match. England batted, and Lionel Tennyson declared at 5.50 with the score on 341/4. But as the umpires and batsmen left, Australian wicketkeeper Sammy Carter informed his captain Armstrong that as per Law 55, Tennyson was not allowed to declare within the last 100 minutes of a day in a two-day match. So the Australians stayed put (I am more or less certain Armstrong enjoyed this) as everyone had to return. Then Armstrong, who had bowled the last over before the break, bowled the next one as well. Warwick Windridge Armstrong was an Australian cricketer who played 50 Test matches between 1902 and 1921. An all-rounder, he captained Australia in ten Test matches between 1920 and 1921, and was undefeated, winning eight Tests and drawing two.
Post a comment
Read more

Wasim Akram had various other idiosyncrasies which hardly helped matters for the batsman.

But with the Pakistanis – starting with Imran Khan and Sarfraz Nawaz before Wasim and Waqar came on the scene – it was a very different game. 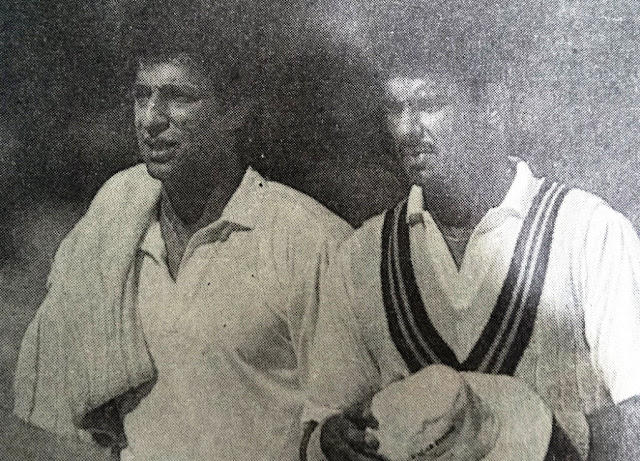 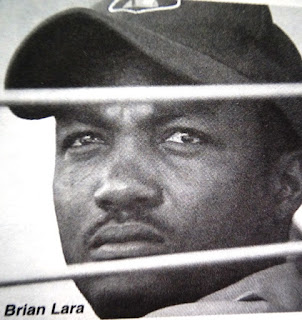 Brian Charles Lara born on 2 May 1969 in Cantaro, Santa Cruz, Trinidad. Sachin Tendulkar’s international career may have been half as long again as Lara’s. But Lara arguably played more truly brilliant innings that took the breath away with their technical mastery and audacity. Brian Lara (The Prince of Port of Spain) was capable on his day of shredding even the finest bowlers in a way that few if any of his peers could match. He won games off his own bat, something that convinced some of his superiority to Tendulkar.What is beyond argument is that for many years these two incredible cricketers – Lara at 5ft 8in the taller by three inches – stood head and shoulders above their batting rivals. Lara will be best remembered twice claiming the world Test record score. The mind-blowing 400 not out against England in Antigua in 2004 still stands the world record.Then another his marathon 501 not out in 474 minutes off only 427 balls for Warwickshire in a county championship match against Du…
Post a comment
Read more 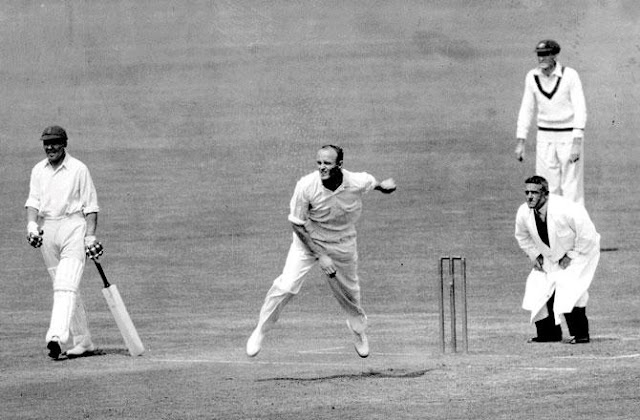 Bill O’Reilly’s Test career was quite short. Because the circumstances conspired against his early recognition as a major talent and the Second World War effectively cut him off from international cricket at the age of only 32. But he nevertheless made an unforgettable impact. William Joseph O’Reilly was born December 20, 1905, in the mining town of White Cliffs, New South Wales. He made his first-class debut in 1927-28 but could not show his class by taking only seven wickets. Although, by profession, he was a teacher, could not play cricket in the next four seasons. In 1931, he got a chance to play cricket again, and his satisfactory performance opens the doors to the Test level. He made Test debut against South Africa at Adelaide and took 2 for 74 and 2 for 81. Don Bradman, who played against him in state cricket and alongside him in most of his Test matches said O’Reilly was the best bowler he ever faced and the best bowler he ever saw. Wally Hammond, who opposed him in all 19 of th…
Post a comment
Read more 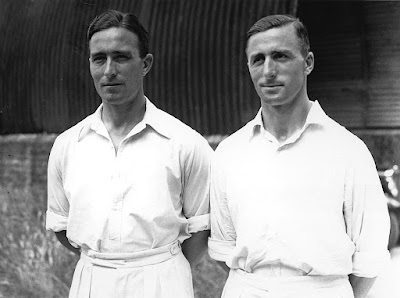 Denis Compton was as glamorous a cricketer as England has ever possessed. He played in a style that captivated the crowds, last-second sweeps blending with sumptuous cover drives. And there was a devil-may-care attitude to everything he did that meant he was not someone to take your eye off. He rose fast, unknown one minute, scoring runs for England against Australia the next when only a few days past his 20th birthday. Until he developed a chronic knee problem in his early 30s as a result of a parallel career as a winger with Arsenal. Denis Compton belongs to a below middle-class family, as his father decorator business floundered and he constraint to a lorry driver. His brother Leslie Compton also played cricket for Middlesex. But Compton never ashamed to work hard for a cricketing career. He never really struggled and perhaps as a result never really lost the boyish enthusiasm that suggested he thought everything was just a lark. But by then, he was already the nation’s darling follow…
Post a comment
Read more
More posts